Powering the Modern Data Center with High-Performance Hardware and Software

Abstract: This session will provide an overview of the various technologies that AMD has developed to meet the performance challenges posed by modern and emerging data center workloads. We will describe the features and design choices made in AMD’s high performance modern server CPUs, advanced compilation techniques employed in the AOCC compiler, and an overview of ROCm, the open source platform for accelerating workloads such as machine learning and and HPC workloads on AMD GPUs.

Speaker: Swamy Punyamurtula started his career with AMD in 1994 in their 29K micro-controller group and has been involved with all of AMD’s CPU designs since K7. Swamy was part of the core group that started the AMD India Engineering Center in 2005 to setup the CPU performance architecture team and worked there till 2009.  Swamy is currently responsible for Server Performance Architecture development at AMD and is based out of Austin. Swamy has a bachelor’s degree from Nagarjuna University and Masters degrees from Madras Institute of Technology and Wayne State University. 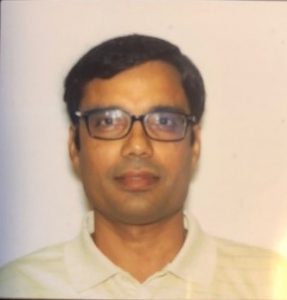 AMD EPYCTM: A High-Performance Processor for Enterprise, Cloud and HPC

Speaker:  Kanishka Lahiri is a Principal Member of Technical Staff in AMD’s Server Performance Group where he works on performance architecture of AMD’s EPYCTM series of processors. His areas of expertise include workload characterization, performance analysis tools & methodology, and CPU/SoC performance architecture. Prior to AMD, he worked at Montalvo Systems and NEC Laboratories America, and obtained his PhD in Computer Engineering from UC San Diego in 2003. 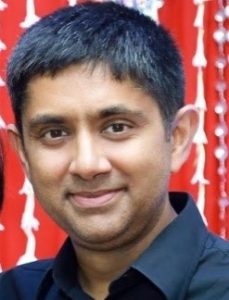 Speaker: Dr Anasua Bhowmik is a Principal Member of Technical Staff at AMD where she leads the processor architecture and performance modeling team. She is with AMD since 2005 and has made significant contributions to the design of several generations of microprocessors from AMD including Zen and Zen2 processors. She received a Masters in Computer Science from the Indian Institute of Science and her PhD from the University of Maryland, College Park. 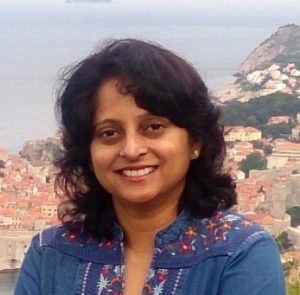 Speaker: Dibyendu Das is a Senior Fellow in the AMD Compiler Group, Bangalore. Prior to joining AMD in 2010, Dr. Das worked in HP, IBM, Motorola and Wipro – most of the time being spent in the area of compilers, parallelization, program performance understanding and green computing. He holds a PhD from IIT Kharagpur and his latest interest is the application of Deep Learning to compilers and system software. 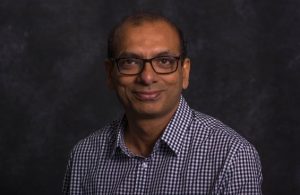 Speaker: Prakash Raghavendra completed his PhD in 1998 from CSA Department/Indian Institute of Science, Bangalore, in the area of parallelizing compilers. He has worked in HPE, Adobe for about 10 years before joining AMD in 2012 where is currently a Principal Member of Technical Staff. His current area of work is Java performance and Machine Learning. 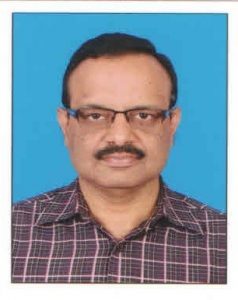 AMD EPYCTM – A New Era in the Data Center

Speaker: Akay Krishna as the Field Support Manager for AMD responsible for the AMD EPYCTM and the RadeonT products. With over 10 Years of functional experience in Sales, Pre-sales and Consulting in High performance computing space worked with many customers in India and APJ and helped many customers to solve their business problems. 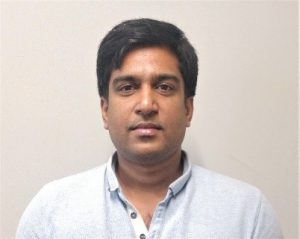