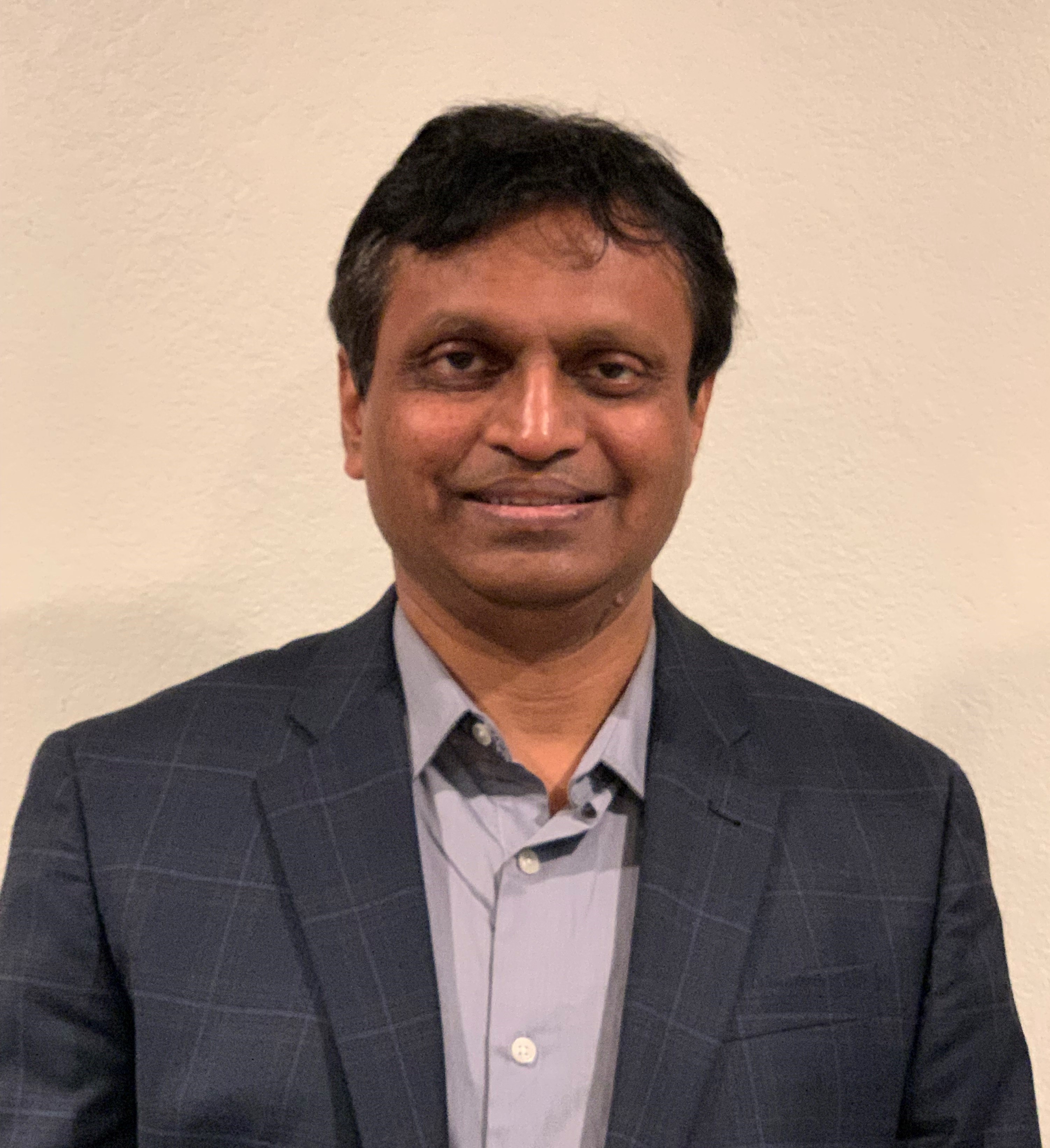 In this keynote, Jay Hiremath, CVP, Systems Design Engineering at AMD will discuss the recent growth of compute needs in the High-Performance Computing (HPC) segment. He will discuss the trends, and challenges around compute infrastructure in a highly digitized world. Jay will highlight how AMD’s innovative technologies involving heterogeneous compute solutions, are helping address these challenges. In the last segment of his presentation, he will share his views on how the processor technology is evolving to address the compute needs of the future.

Jay did his Bachelor’s in Electronics & Communication Engineering from Karnataka’s PDA College of Engineering in 1987. He then spent 3 years as R&D engineer with Bharat Electronics before heading to Tennessee Technological University in the U.S for a master’s degree in Electrical Engineering. He worked as a Research Assistant, and did his graduate thesis, in the field of Neural Networks – Twenty years before ‘Machine Learning’ and ‘Artificial Intelligence’ would come to dominate the tech sector’s vocabulary. He then spent the next 12 years in Silicon Valley with microprocessor maker NexGen, which was acquired by AMD.

Jay joined AMD in 1994. The highlights of his 25+ year journey at the company is closely linked to AMD’s growth in the last two and a half decades. He began his journey in California and moved to Bangalore in 2005 to help set up the India Design Center, before relocating back to California earlier this year. He has risen the leadership ladder by continuously demonstrating the ability to successfully lead and execute multiple concurrent and complex programs at AMD.

AMD’s potential in things such as machine learning, a technology that was way ahead of its time during his college days, facilitated by the high-performance computing power offered by AMD’s IP both on the CPU and GPU side fueled his growth in the company. Between 2000 and 2003, Jay played an instrumental role in making AMD’s Opteron an industry upstart. He also played an instrumental role on K6, a project which would help the company take on Intel’s Pentium processor. Being part of many such critical, game changing product contributions including the stellar success of “AMD’s Ryzen CPUs and EPYC Server processors” today is what he defines as the most exciting part of his career.