This panel session will discuss the current and future directions of the collaboration between the U.S. National Science Foundation and the Indian Department of Science and Technology in funding collaborative research between U.S. and India. The panel will include Indian and US officials and noted researchers from both countries. 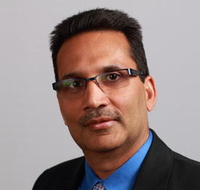 Dr. Vipin Chaudhary is the Kevin J. Kranzusch Professor and Department Chair of the Computer and Data Sciences Department at Case Western Reserve University. A veteran of High-Performance Computing (HPC), Dr. Chaudhary has been actively participating in the science, business, government, and technology innovation frontiers of HPC for almost three decades. His contributions range from heading research laboratories and holding executive management positions, to starting new technology ventures. Most recently, he was a Program Director at the National Science Foundation where he was involved in many national initiatives and the Empire Innovation Professor of Computer Science and Engineering at SUNY Buffalo. He cofounded Scalable Informatics, a leading provider of pragmatic, high performance software-defined storage and compute solutions to a wide range of markets, from financial and scientific computing to research and big data analytics. From 2010 to 2013, Dr. Chaudhary was the Chief Executive Officer of Computational Research Laboratories (CRL), a wholly owned Tata Sons company, where he grew the company globally to be an HPC cloud and solutions leader before selling it to Tata Consulting Services. Prior to this, as Senior Director of Advanced Development at Cradle Technologies, Inc., he was responsible for advanced programming tools for multi-processor chips. He was also the Chief Architect at Corio Inc., which had a successful IPO in July, 2000. Dr. Chaudhary was awarded the prestigious President of India Gold Medal in 1986 for securing the first rank amongst graduating students at the Indian Institute of Technology (IIT). He received the B.Tech. (Hons.) degree in Computer Science and Engineering from the Indian Institute of Technology, Kharagpur, in 1986 and a Ph.D. degree from The University of Texas at Austin in 1992. 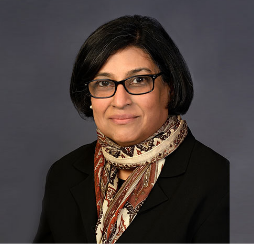 Nandini Kannan is the Executive Director at the Indo-U.S. Science and Technology Forum (IUSSTF). Kannan spent over 20 years in academia, first as a faculty member and then as Chair, Department of Management Science and Statistics at the University of Texas at San Antonio (UTSA). During her time at UTSA, she helped to develop new undergraduate and graduate programs and led a university-wide initiative on quantitative literacy. Since 2014, Kannan has served as a Program Director at the US National Science Foundation (NSF) where her responsibilities included core disciplinary research, mathematical sciences research institutes, and workforce development programs in the Division of Mathematical Sciences as well as a number of cross-directorate and cross-agency activities. She has served as a co-chair for several Data Science related activities in support of Harnessing the Data Revolution, one of NSF’s 10 Big Ideas. She helped to create new programs to support data science foundations as well as data-intensive research in different science and engineering domains. Kannan also helped to create partnerships with the National Institutes of Health (NIH) to support collaborative efforts in biomedical data science. She serves on the Board of Trustees of the International Indian Statistical Association (IISA) and is a former President of IISA. 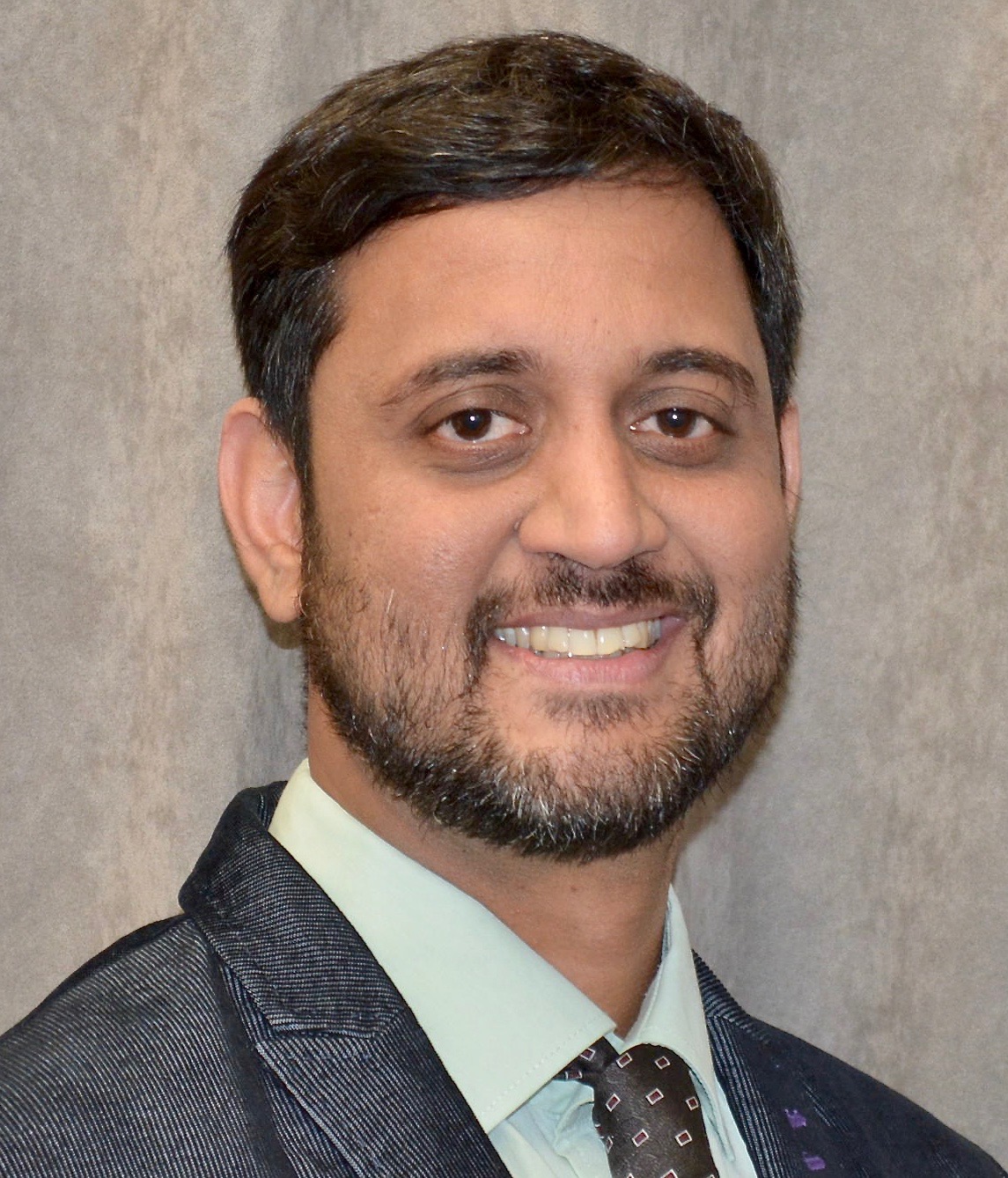 Ananth Kalyanaraman is a Professor and Boeing Centennial Chair in Computer Science at the School of Electrical Engineering and Computer Science, Washington State University in Pullman. He is the Director of the NSF-USDA NIFA funded AgAID AI Institute for Transforming Workforce and Decision Support in agriculture. He serves as the Associate Director for the School of  EECS, and also holds a joint appointment at Pacific Northwest National Laboratory (PNNL). He holds affiliate faculty positions at the Molecular Plant Sciences Graduate Program and the Paul G. Allen School for Global Health.  Ananth received his bachelors from Visvesvaraya National Institute of Technology in Nagpur, India (B.E. in Computer Science and Engineering, 1998); and subsequently M.S. (Computer Science, 2002) and Ph.D. (Computer Engineering, 2006) from Iowa State University. 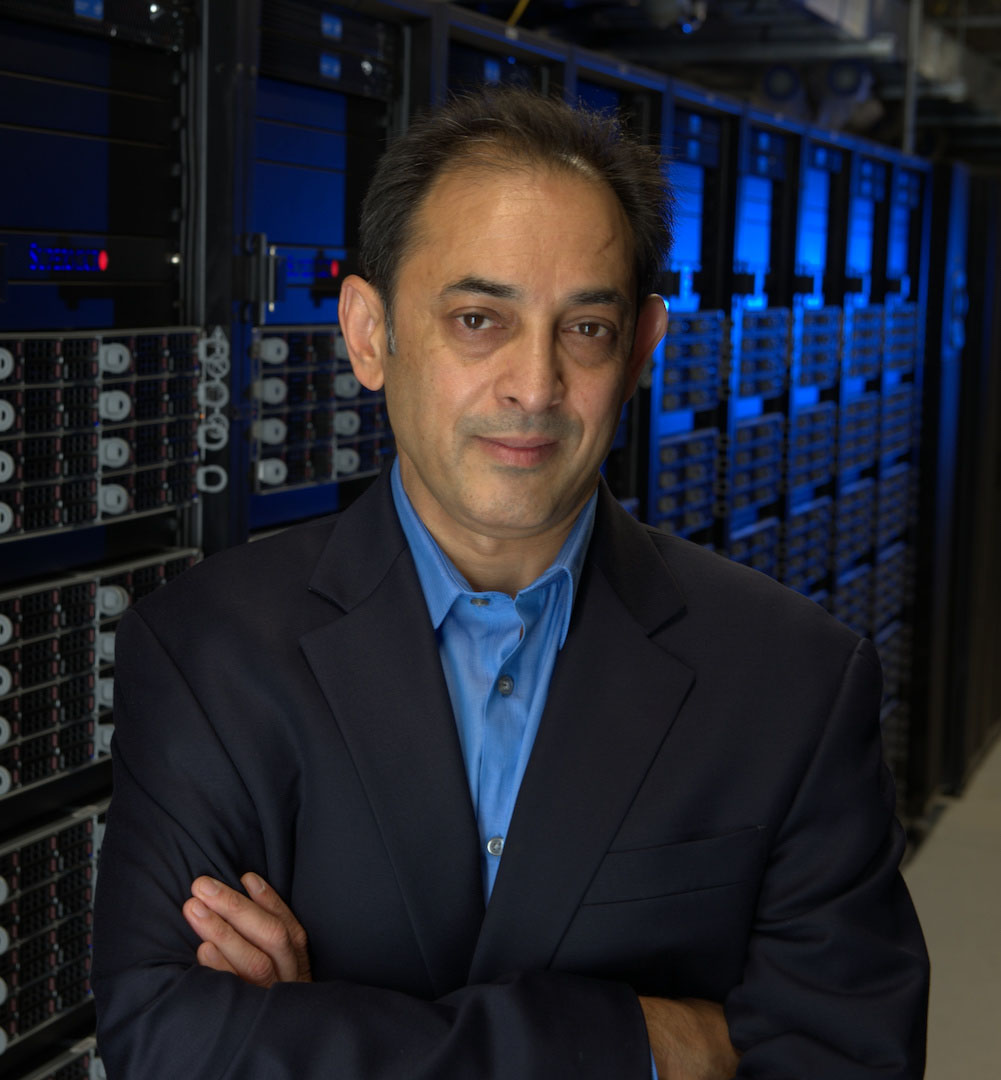 Manish Parashar is a Presidential Professor in the School of Computing, Director of the Scientific Computing and Imaging (SCI) Institute and Chair in Computational Science and Engineering at the University of Utah. He also currently serves as Office Director in the US National Science Foundation’s Office of Advanced Cyberinfrastructure. Parashar is the editor-in-chief of IEEE Transactions on Parallel and Distributed Systems, and Founding Chair of the IEEE Technical Community on High Performance Computing.  He is an AAAS Fellow, ACM Fellow, and IEEE Fellow. 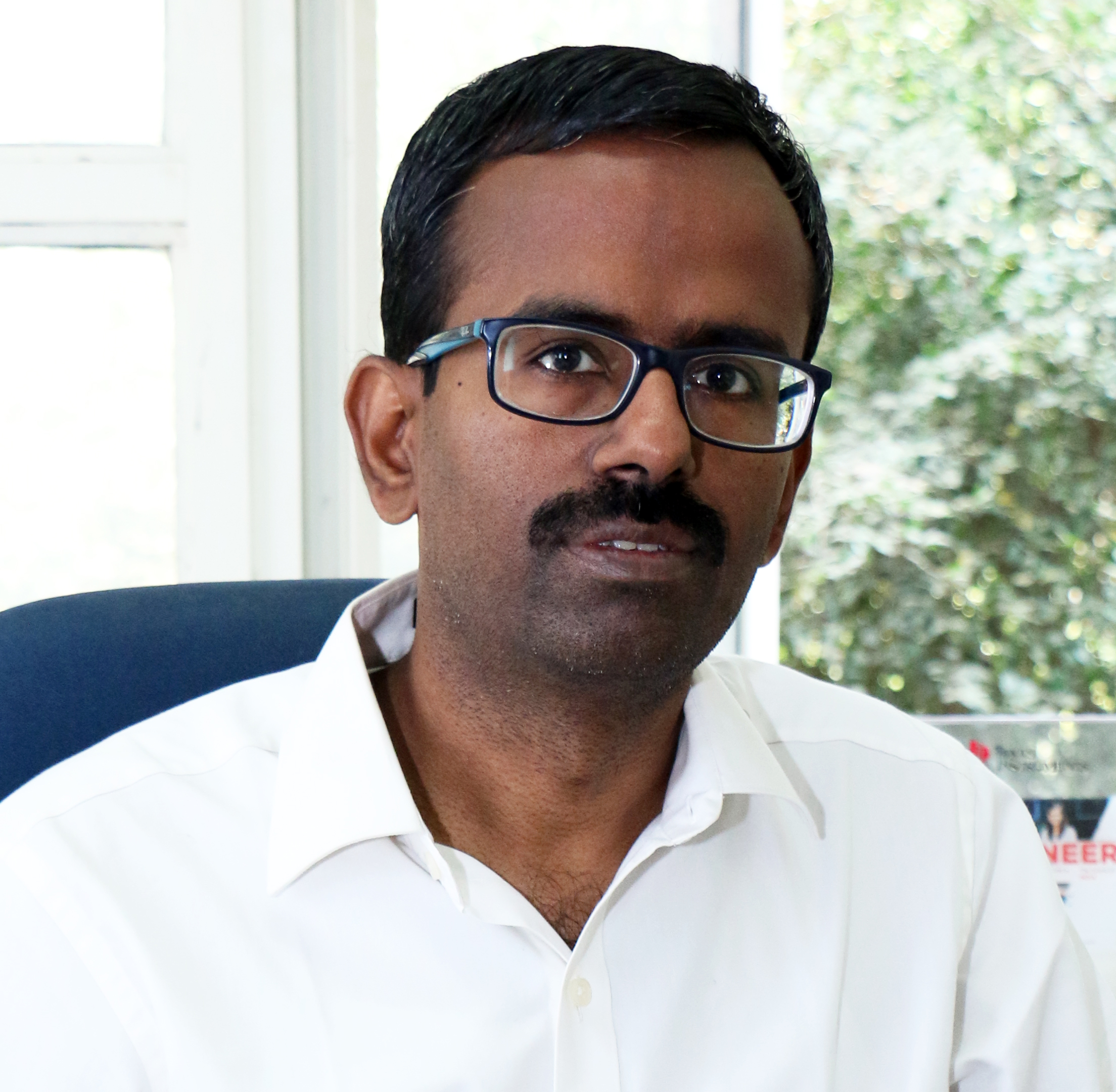 Rajbabu Velmurugan is a professor in the Department of Electrical Engineering, Indian Institute of Technology Bombay. He received his Ph.D. in electrical and computer engineering from Georgia Institute of Technology, USA in 2007. He was in L&T, India from 1995 to 1996 and in The MathWorks, USA from 1998 to 2001. He joined IIT Bombay in 2007. His research interests are broadly in statistical signal processing; inverse problems with application in image and audio processing such as and source separation, low-level image processing and video analysis, speech enhancement using multi-microphone arrays, target tracking and developing efficient hardware systems for signal processing applications. He is also associated with Technology Innovation Hub on IoT at IIT Bombay, focussing on data analysis and machine learning aspects in IoT. More recently he is involved in developing IoT systems and data analysis for agriculture.